Frank Turner has become something of a British institution in recent years. Emerging from the ashes of the criminally underrated hardcore band ‘Million Dead’, Frank has amassed a huge fan base with his brand of folk-punk rock. 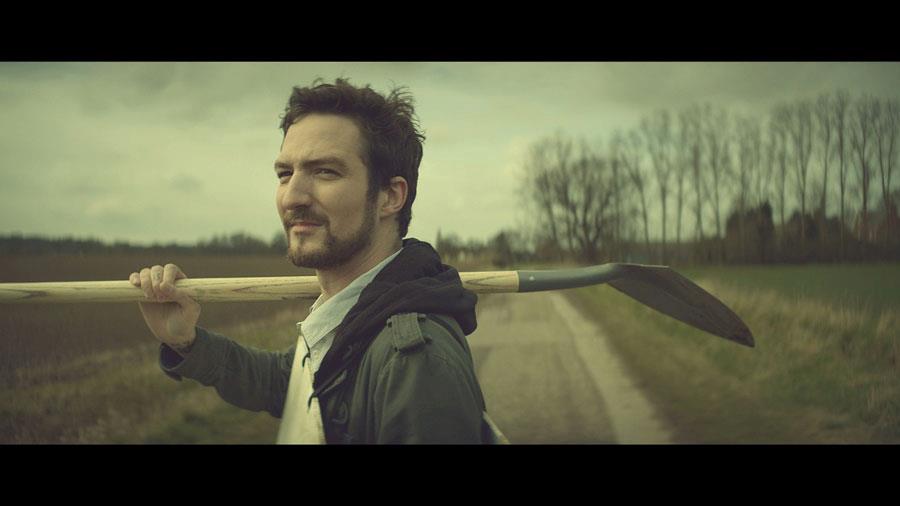 After headlining Wembley Arena, supporting Green Day at Wembley Stadium and incredibly playing at last summer’s Olympics, you would think Franks follow up to 2011s ‘England Keep my Bones’ would be joyful and upbeat throughout. However ‘Tape Deck Heart’ is his most heartfelt and honest album to date.

‘Tape Deck Heart’ is a very appropriate title to the album as Frank Turner pours his soul out on this record. ‘Tell Tale Signs’ and ‘Plain Sailing Weather’ fully expresses Frank’s heartache in its lyric “It was a wonderful life when we were together, And now I’ve fucked up every little goddamn thing”.

You do feel the human side of Frank Turner come out more on ‘Tape Deck Heart’ than his previous efforts. It’s a very real and emotional account of his past and the mistakes he has made, creating some truly beautiful tracks.

But before I go all wimpy on everyone, talking about feelings and all that crap, I must remind people that this album has a lot of elements of punk still in its genes.

Frank has fully integrated his band ‘The Sleeping Souls’ into his music (although they oddly don’t appear on the album title) and they fully flesh out his songs beyond the acoustic guitar. ‘Four Simple Words’ has a great, lively Bouncing Souls vibe to it whilst ‘Recovery’ already sounds like it’ll soon be a staple of Franks live shows.

The only downside to the album is the lack of lively, full band songs on the album. Whilst the slower, more emotional songs are great in their own right, the faster, bigger songs such as ‘Losing Days’ and ‘Recovery’ are easily the highlights of the album.

Tape Deck Heart changes very little from Frank Turner’s previous records and as the saying goes, ‘If it ain’t broke, don’t fix it’. People who dislike Frank Turner (I doubt those people exist) aren’t going to be won over with this record, but covering everything from heartbreak, friends, family and drinking; you’ll be hard pressed to find something you won’t relate to on this album.

‘Tape Deck Heart’ may be the one album this year that will make you think the most about life and remind everyone that despite all the hardships in life, there’s always light at the end of the tunnel and friends at the bar. 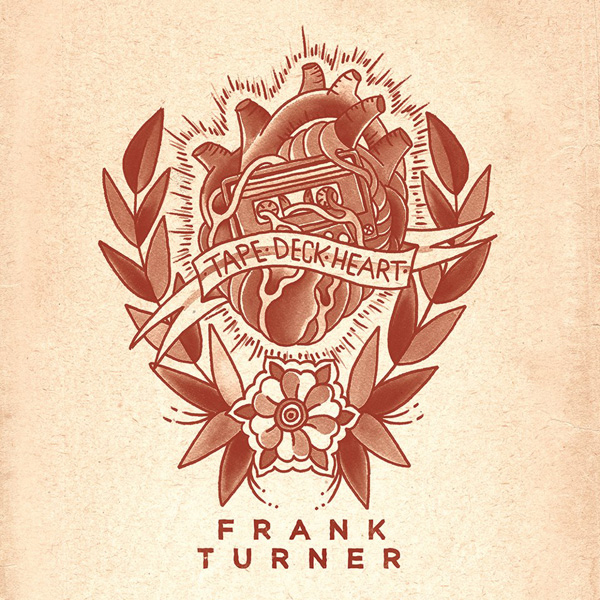