Make-That-A-Take records, who annually inflict Dundee with the infamous Book Yer Ane Fest, bring us this transatlantic split 7″ record from Scottish punks Uniforms and Loaded 45 from Denver , Colorado. In fact I’ve received the record as a Bandcamp download and I’m delighted to find that the package includes full artwork, lyric sheets, and a bonus tour video (an extra song with photo-stream from the recent tour). As a firm advocate of download codes it’s cool to see a label putting in a little extra effort to make use of the format. 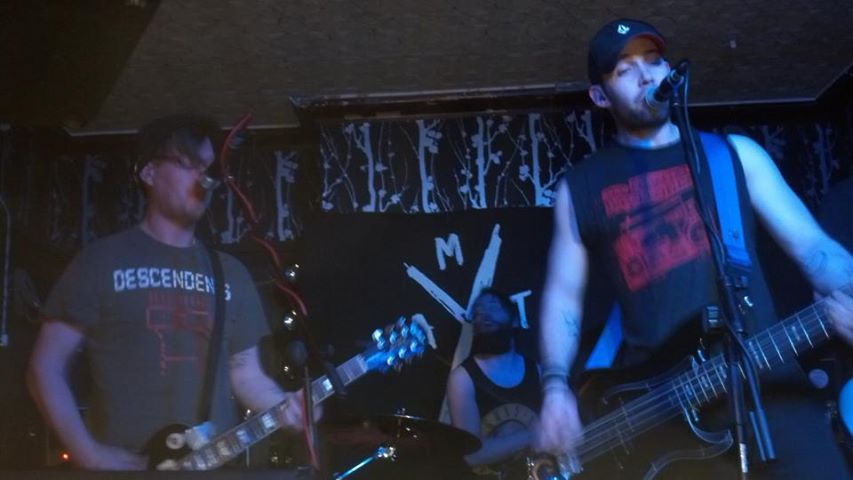 Uniforms are more or less the guys from Make-That-A-Take playing fairly pop-punk rock of the rowdy sing-a-long variety. I can report first hand that the band consists of overtly hospitable, occasionally terrifying Scotsmen who do more than their fair share for the Scottish scene.  The musical result is not-bad gruff punk which arguably sounds more like the beginnings of a band than the finished article. There’s some good-sounding lead guitar riffs in The Trouble With Trying and a breakdown which sounds effectively exuberant as the song emerges again, but there is certainly nothing here to freak out the squares beyond the threatening Scottish gang vocals.

Loaded 45 are an unknown quantity to me and continue similarly to Uniforms but with a slightly stronger ‘punk’ vein. ‘Joe’ particularly would have blended in nicely to an old Fat Wreck/Epitaph compilation and wouldn’t have been one to skip. In fact I’ve just listened to this song three or four times in a row and I’m feeling like I should probably start a new street punk band. 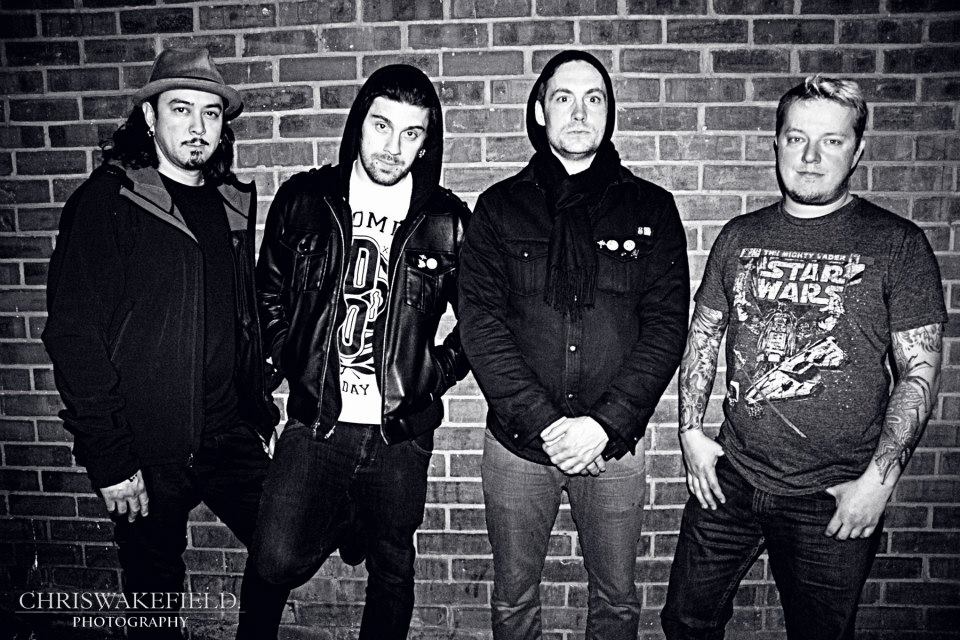 In short, this 7 inch is pretty cool and the fact that it exists at all is incredible (coming out of Dundee via Colarado and all), but I feel that the miracle of its existence maybe outweighs the quality of the actual songs. Pick it up if you support DIY labels in the UK, or if you’re scared of Deeker fucking you up in your sleep.