Here at Crash Doubt HQ we have a few goofy phrases we throw around. One of which is the term ‘Boss DJ’ the term we use for whoever is picking the tunes, be it in the van, on the decks or at a party. We thought it would be cool to get some of our favourite bands to do the same for you guys. 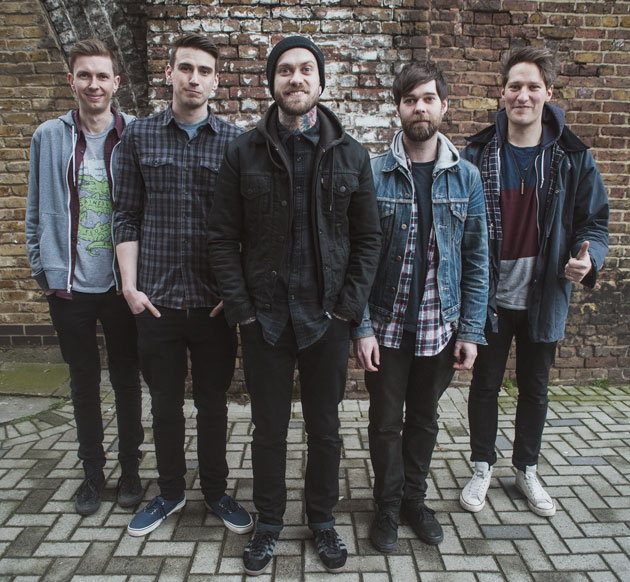 To kick things off, we had the guys from British Teeth pick five songs for your listening pleasure. They crown themselves “The World’s Laziest Band” and admittedly we’ve not had the fortune of bagging these guys for a Lincoln show yet, but we’re sure their brand of anthemic, passionate punk rock would go down a treat in Cathedral City. They’ve got their whole E.P. up for FREE download here. Check it out, you won’t be disappointed!

BT: Shoulder To The Wheel by Saves The Day. We were lucky enough to open up for them last year. Teenage dream: Achieved!

A song that reminds you of home?

BT: Let’s shamelessly plug our own song The Westway here, it’s a bitter/ sweet reminder of life in London.

How about a song from a band or artist, sadly defunct, who you wish were still about?

BT: Acquiesce by Oasis. Although I’m not sure we’d wish that they were still together.

A track from a new group you’re excited about?

To finish, what’s your favourite cover to play?