REVIEW: Legend in Japan – Welcome To The Pity Party

REVIEW: Legend in Japan – Welcome To The Pity Party

Legend in Japan are here to “inject a bit of old-school belief and energy back into the stagnant swamp that is the UK music scene today” – or so their bold biography claims anyway and Welcome to the Pity Party is the band’s self-released (and free) debut EP. 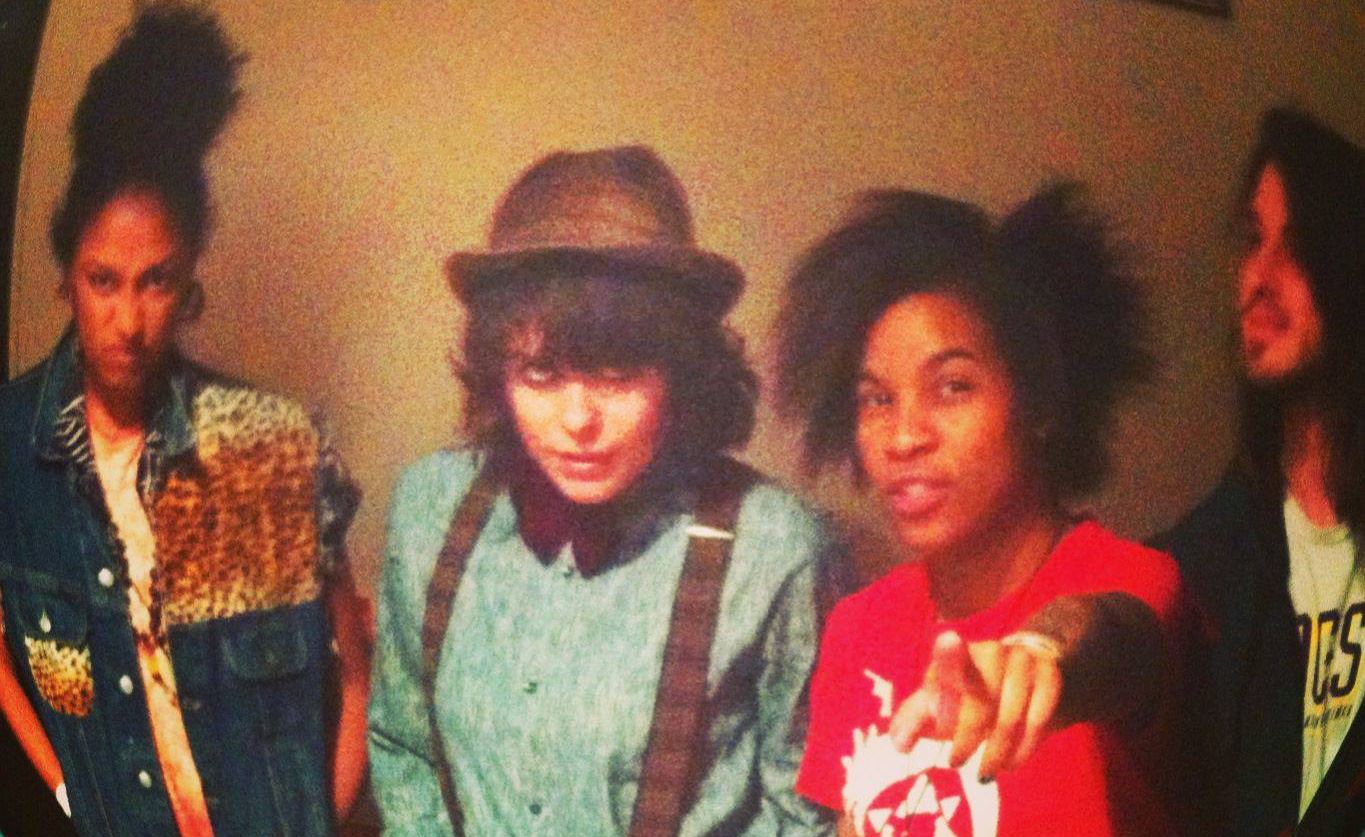 Imagine Suzie Quatro fronting Bad Religion, and you have the basis of Legend in Japan. ‘Persona Non Grata’ is the two and half minute thrash-metal influenced track that comes complete with a classic hair-metal solo and opens the EP. Although fairly forgettable, the next track, ‘Agitation! Propaganda!’ is far better .  “Why can’t I breathe? You won’t let me” front-woman Shabby croons amid a selection of other rhetorical questions presumably aimed at ‘the system’. ‘Give ‘em an Inch’ is the highlight of the EP. A good solid chorus with a heavy riff to match makes this track stand out above the rest, however, it is a little let down by a very clichéd ‘Oi! Oi! Oi!’ chant section toward the end. EP closer ‘Good Intentions’ is very Bullet For My Valentine in its sound with its chugging guitar and twiddly guitar harmonies. But oddly placed amateur death-metal screaming wrecks the bridge the section and ending completely.

Welcome to the Pity Party is an average first release. It’s varied in its styles and influence, which makes it feel unintentionally erratic at times. However, this band does have some potential, and some good live reviews to match. They’re now in the process of recording a second EP, and I will be interested to see how it turns out, but for now, I don’t think they’re quite in the position to revolutionize the ‘stagnant swamp’.

legends in japanlondonpunkreviewwelcome to the pity party