Yorkshire’s Dinosaur Pile-Up seems to have ducked off the radar until late. In fact I’ll be honest, I completely forgot about this band. Thankfully it was the album’s music that bought me back, not the presence of Diana Vickers in their latest music video. 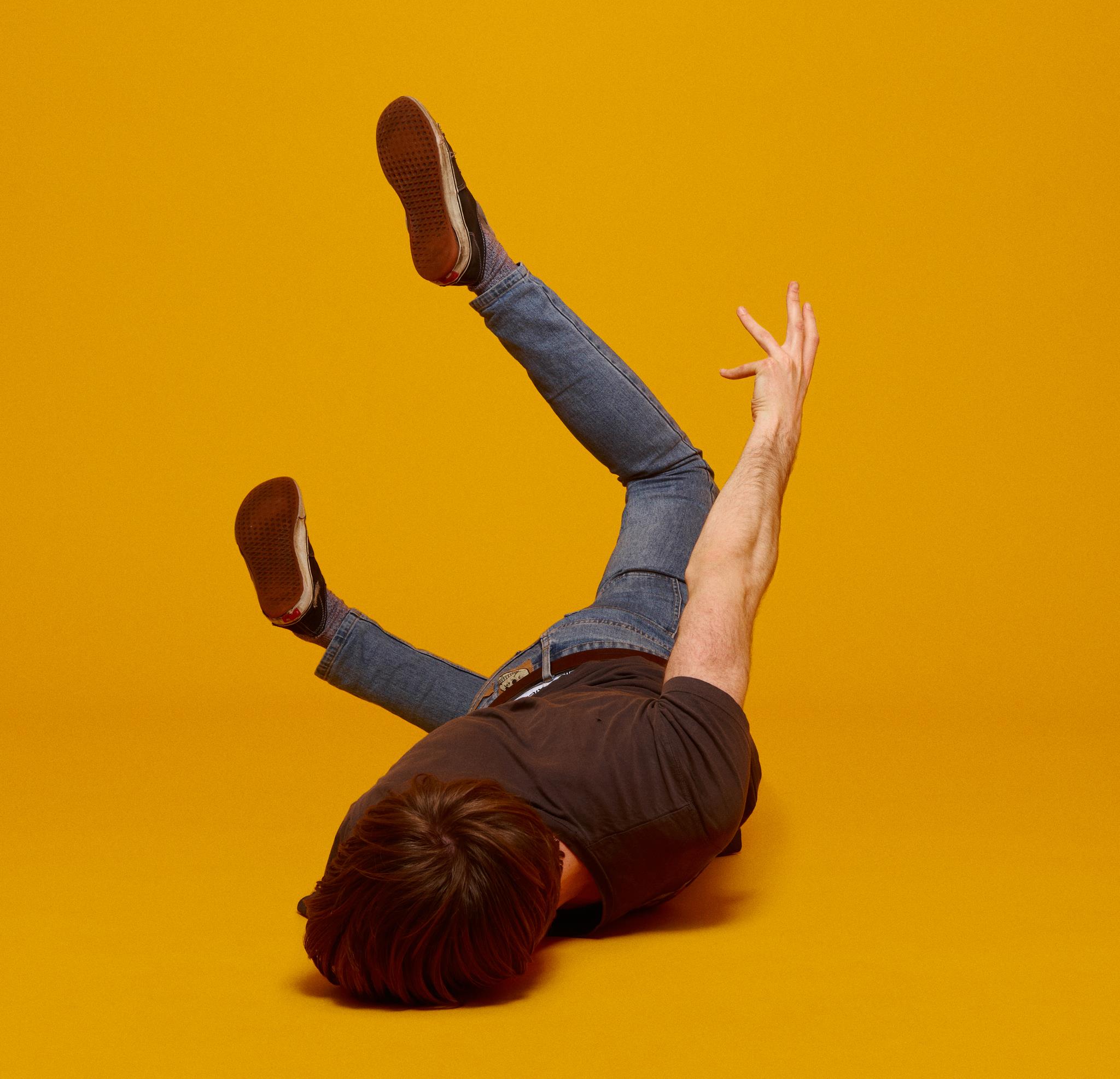 ‘Nature Nurture’ follows almost three years of recorded silence from the Leeds based three-piece. Following on from 2010’s most excellent (no Wayne’s World puns intended) ‘Growing Pains’. It is laden with beefy riffs and the grunge influences are plentiful throughout the album. With a touch of Smashing Pumpkins, I encountered a fucking pleasant surprise on first listen.

What Dinosaur Pile-Up has always done best is write catchy songs. Album opener ‘Arizona Waiting’ doesn’t fail to disappoint with its powerful guitar lines that don’t lose pace for a second. Lead single ‘Derail’ is definitely one of the tamer tracks on the album, perhaps not the most obvious choice for a lead single but it holds its place as the ballad of the album. The same can’t be said for ‘Peninsula’, which is arguably the highlight of ‘Nature Nurture’. This song is a melodic behemoth driven by a demanding beat that again proves frontman Matt Biglands ability to write a chorus that firmly plants itself in your head.

Having solely written and recorded ‘Nature Nurture’, Bigland somehow manages to steer clear of any predictable repetition. Frequently taking unexpected turns in its direction. ‘White T-shirt and Jeans’ brings the flow of the album down before catching you off guard with the unexpected ‘Draw a Line’. Whilst the album has it’s foot-stomping moments, which there are a lot of. It is not afraid to stray from usual formulas, relax the tempo down and experiment with heavy layers of fuzz and vocal harmonies.

Although not quite as balls-out as 2010’s ‘Growing Pains’ it is refreshing to hear maturity in the music and proves that ‘Dinosaur Pile-Up’ most definitely still have it. Their fierce delivery proves ‘Dinosaur Pile-Up’ deserves every positive notion they get. You’ve just got to admire them.