Every time that Crazy Arm pass through Lincoln it’s always an absolute party. Something about these Plymouth punks makes the people round here go a bit doo-lally and should you catch them in the shire – be aware you might end up top of a human pyramid, or worse, bottom. We caught up with singer and guitarist Darren Johns for a round of Boss DJ ahead of the much anticipated return on the 2nd December. 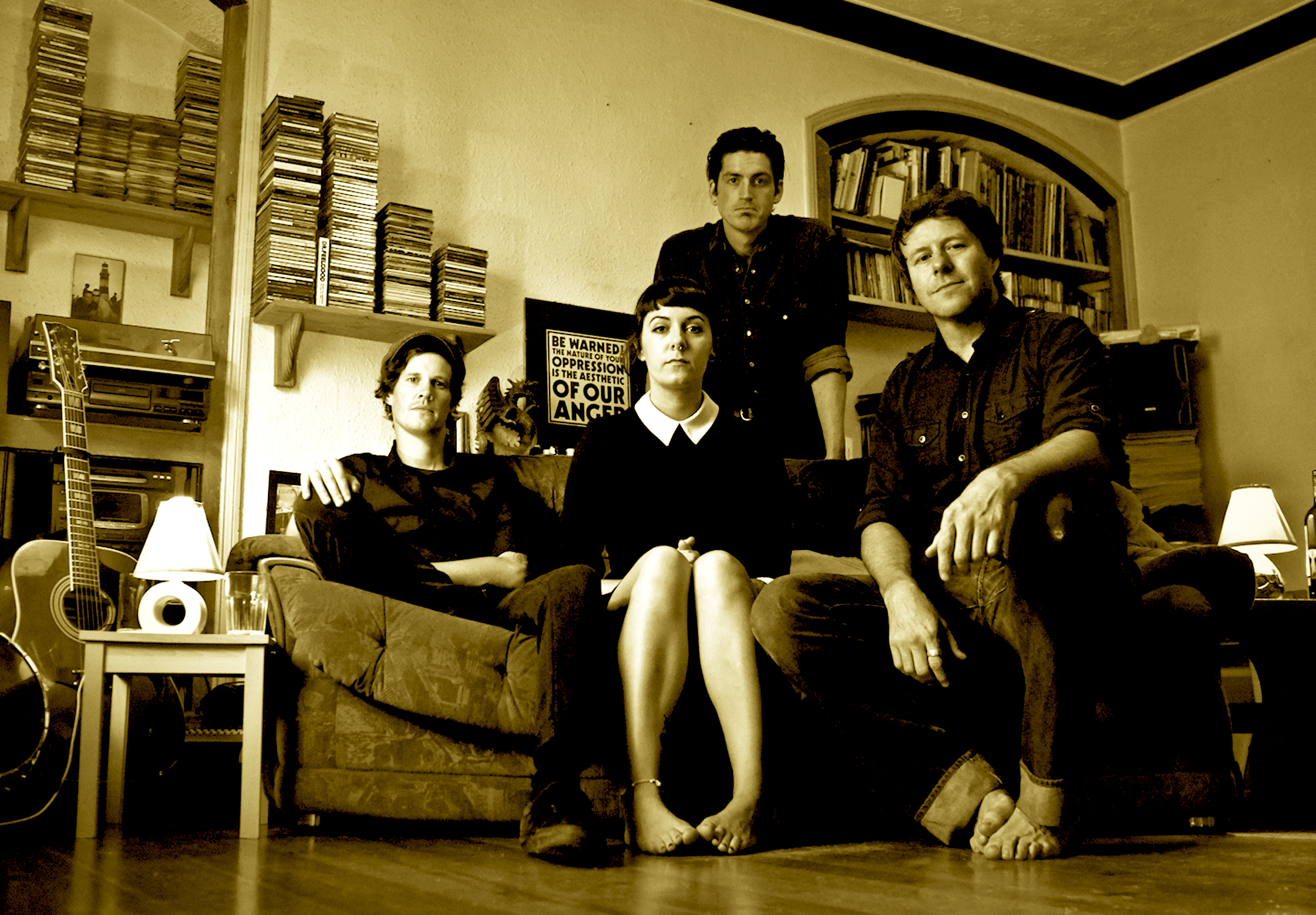 Crash Doubt: So, let’s get started with a song that reminds you of home?

Darren of Crazy Arm: I chose two if that’s ok?! I know it’s an obvious and literal choice but Simon & Garfunkel have soundtracked a lot of my melancholy over the past 25 years or more. And they take me to a safe place. A modern band who have the same overwhelming effect on me are Midlake.

CD: A song that reminds you of your last tour…

‘I Came Around’ by Murder By Death.

D: Murder By Death have not left the van stereo for a few years now. I think their new album ‘Bitter Drink, Bitter Moon’ has been played more times than any other in its short existence, and this song is from it. Uplifting, intelligent, adored by all the band. A real inspiration.

CD: A song from a new band you’re excited about?

‘The Battle For Clear Sight’ by Larry & His Flask.

D: I had to pick two again. These two are relatively new to me but not to their legions of fans. Mount Moriah is the yin to Larry’s yang. Both awesome.

CD: A song from a band you wish we’re still together?

D: Once again, had to pick two! I never got to see the original Crass line-up. I missed them in Exeter in 1984. I don’t really wish they were together (they were of their time) but I really wish I’d seen them and I wish a band could make me feel like they did again. I saw Constantines once at ATP festival. The singer cut his hair throughout the band’s set. An incredible, and incredibly under-rated, band.

CD: And finally your favourite song to play live?

D: I never tire of it. I should do but I don’t. Our guitarist Jon would disagree, mind.

Thanks Crazy Arm! Be sure to check out their latest record The Southern Wild out now on Xtra Mile Recordings and see them play at The Scene on 2nd December.