INTRODUCING: See You In Reno

INTRODUCING: See You In Reno

Alternative rockers See You In Reno have just released the music video for their debut single ‘Check’. The single is taken from the forthcoming debut EP, which was recorded by Feed The Rhino‘s Oz Craggs (who has also produced bands such as Mallory Knox and Hildamay). The band have drawn large comparisons to bands such as At The Drive-In, and Reuben with their intricate post-hardcore sound.

You can take a look at the new video for ‘Check’ below: 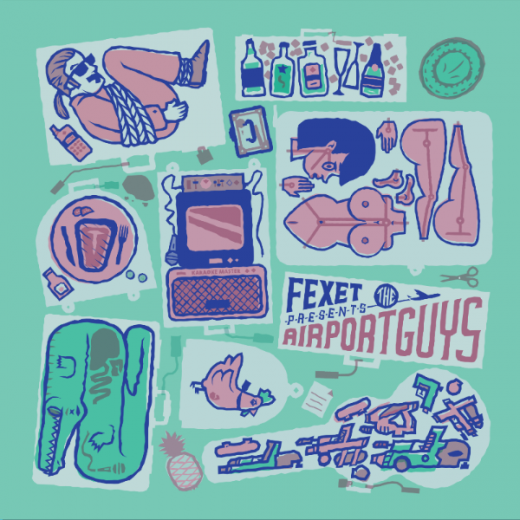 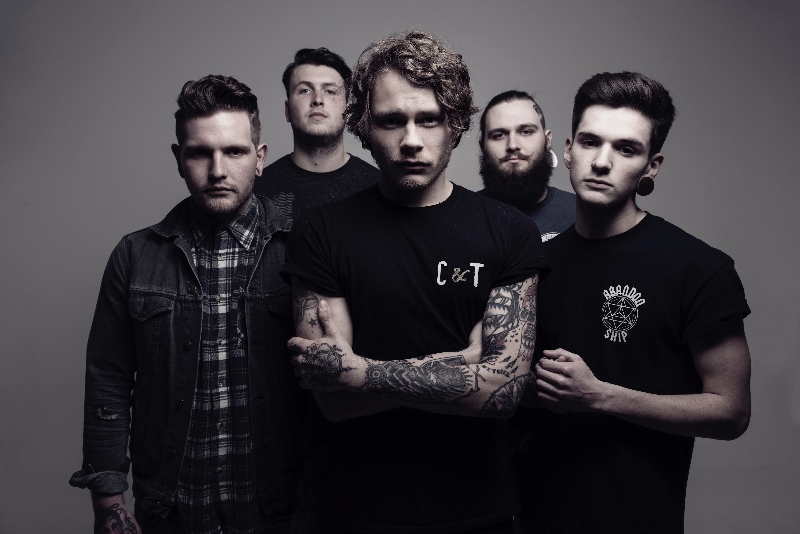 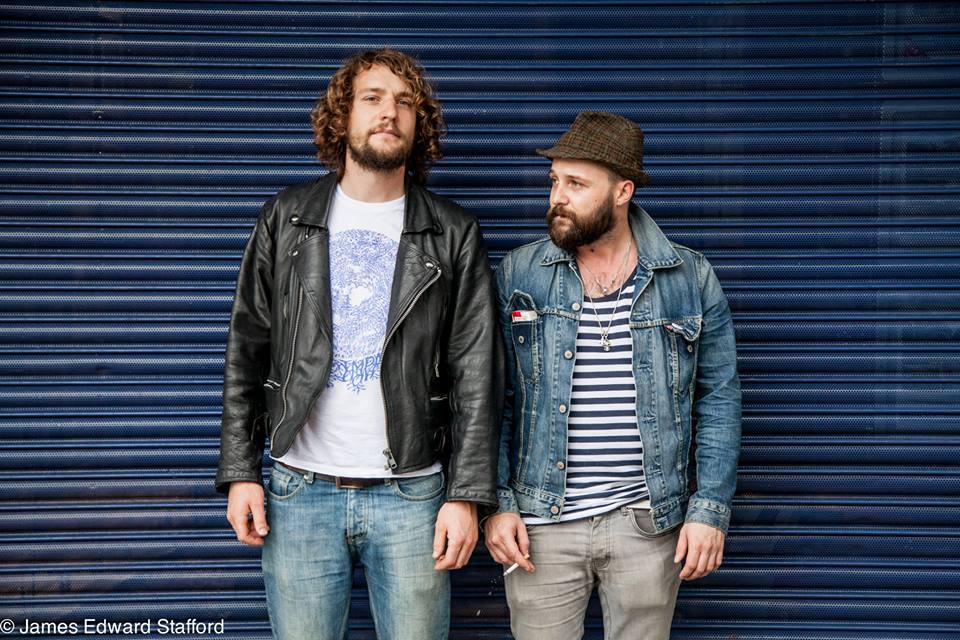