NEWS: Rancid preview tracks from their new album “Honor Is All We Know”

NEWS: Rancid preview tracks from their new album “Honor Is All We Know” 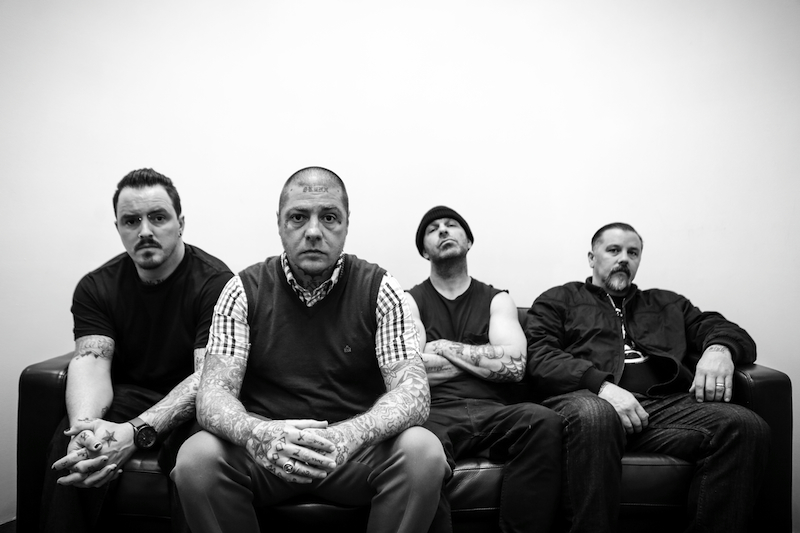 Hailing from the East Bay of California, the mighty Rancid cemented their place in punk rock history long ago, but despite over 25 years of as one of the top punk bands in the world, they show no sign of slowing down. Rancid have achieved a somewhat cult-like status among their fans, where their fellow 90’s punk revivalists like Blink, Offspring and Greenday could be said to have left their “roots” behind, Rancid regularly earn praise for remaining loyal to their independent label Epitaph all these years and rarely “watering down their sound” – despite being courted by many a major label along the way.

Yesterday saw the announcement that Rancid will be releasing a follow up to 2009’s “Let The Domino’s Fall” a record which didn’t quite hit the mark with some fans. However, any reservations that new and old fans alike might have about another Rancid album can be shelved as yesterday the band posted a video featuring not one, but three new tracks off the forthcoming album “Honor Is All We Know” which certainly show a band back on form and full of gusto, and proving yet again why Rancid are one of the best.

“Honor is all we know” is released on 27th October via Hellcat/Epitaph and can be pre-ordered in a variety of bundles by clicking here.

Honor is all we knowrancid