REVIEW: Matt Grocott & The Shrives – Turn Me On

REVIEW: Matt Grocott & The Shrives – Turn Me On 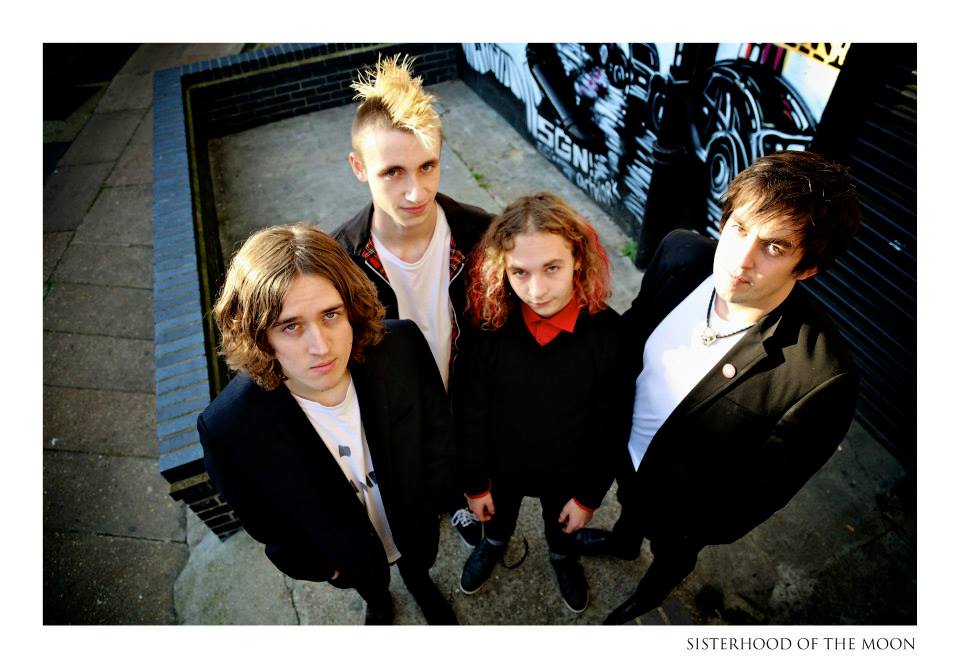 Matt Grocott & The Shrives are something a bit different, bringing some fresh and funky beats to the primordial indie-punk soup, the Grantham based super sonic quartet will make you forget what you thought you knew about music genres. The lineup consists of Matt Grocott on lead vocals and guitar, Josh Horsfall on lead guitar and backing vocals, Tom Shelton on bass and backing vocals and finally Joe Michelson on drums. Although the band are fairly new as a unit they have plenty of past experience to work with which shines through in their first 4 track EP Turn Me On. Recorded by Grammy award-winning engineer Chris Dugan and produced by Billy Joe Armstrong of Green Day along with his son Joey, Turn Me On stands on its own two feet and sounds bloody great.

Right, let’s kick it off. Turn Me On is the first track of the EP, do you like fast indie-punk? This song is for you. There’s no fucking about, it throws you straight into fast paced drums and guitar power chords, it’s exhilarating and you’ve barely caught your breath before you realise that the song is riddled with ridiculously catchy vocals melodies accompanied by some fun singalong backup vocals, with an added cheeky solo, very nice. Scratchy guitars start of Leave Me In Peace and then drums drop and then claps snap until it’s a layer cake of upbeat instruments paired with lyrics such as “You’re all the problems in my life, also the best bloody good times” the whole song is a paradox, the music contradicts the lyrics and the lyrics contradict themselves, this is what i call a good mess.

Back In The Morrow is track numero tres ( that means number 3 in spanish ) and quite arguably my favourite track on the EP. Now i’m gonna try and not be biased but this song is something else. Slightly muted instruments bring the track to a full explosion of stabby acoustic guitars and hearty vocals, for fans of Jamie T, this will be your jam, it’s god damn addictive and everyone i’ve shown it to has really enjoyed listening to it. What sort of record would this be without the “slow” song. Crooks, the final track on the EP could be considered the slow song, at least for the first 30 second and then you get plunged into a gypsy punk song the likes of Gogol Bordello. Wavey guitars play in the background whilst Matt sings more infectious melodies. The song has both a western/country and gypsy vibe to it and you can tell that they’re not afraid to mix things up.

So each track is very distinct on this record but also brings the whole sound together. Matt Grocott & The Shrives have managed to create something that is completely different but at the same time exactly the the same on the musical soundscape. This band is fun, really fun and you know from the second those notes reach your ears that attending a show would be a good laugh. You can tell these guys put a lot of time and soul into this record and the proof is in the pudding.

For Fans Of: Jamie T, Gogol Bordello, The Fratellis. Turn Me On was released 30th of November.