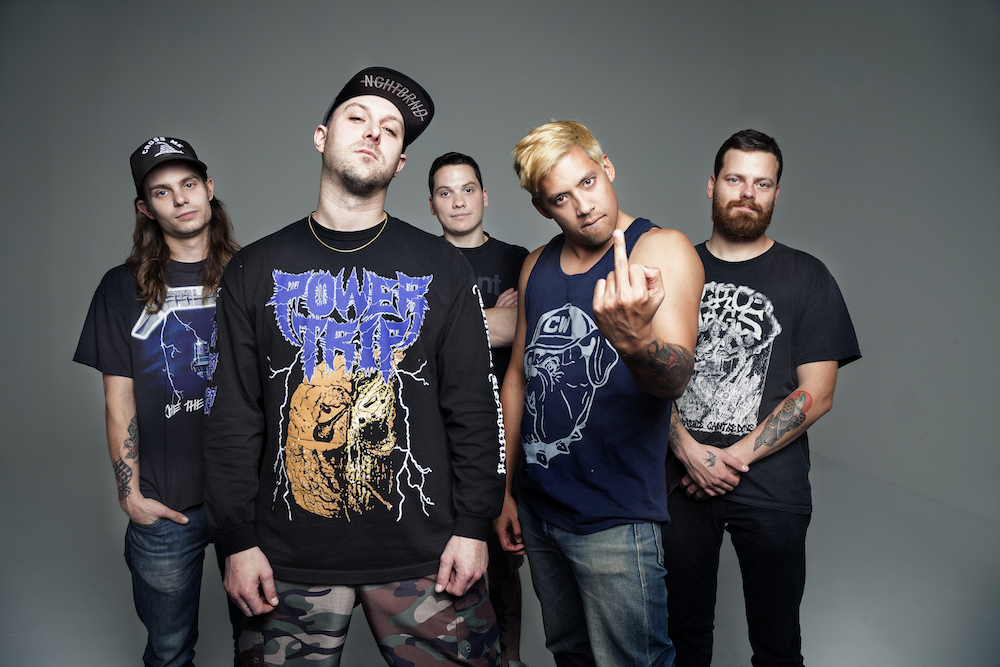 Cruel Hand have released a new music video for the song ‘Heat’ off of their latest album, The Negatives, which was released last September via Hopeless Records. Check out the new music video below.
Forming in Portland, ME in 2006, Cruel Hand’s sound is equal parts New York hardcore and west coast thrash, all with a twist of their own. The band has toured the globe relentlessly, sharing stages with bands like Terror, H20, Title Fight and many more.
cruel handhopeless records