STREAM: Cardiff punks Bicycle Thieves invoke the spirit of The Replacements in their fuzzy 4 song debut

STREAM: Cardiff punks Bicycle Thieves invoke the spirit of The Replacements in their fuzzy 4 song debut 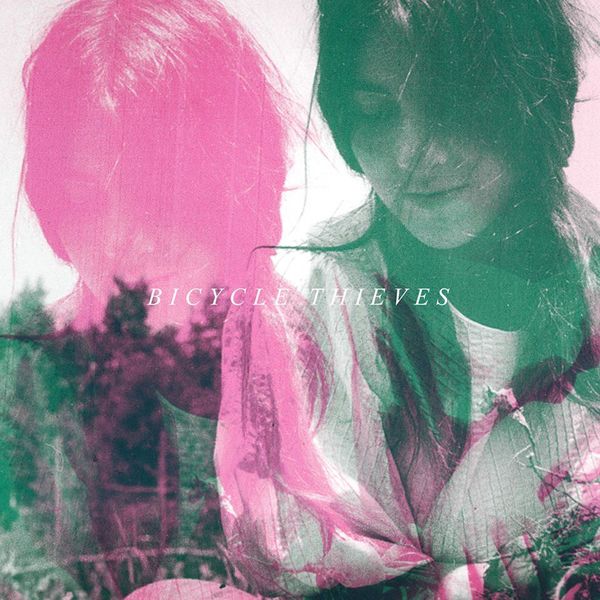 Bicycle Thieves, the Cardiff based punk band featuring members of The Doublecross, Modern Farewell, Natural Order and Wraith have just released their debut EP via No Panic Records. We’re very proud to bring to present you with a full stream below.

The EP which is available today features fantastic artwork by James Alex of Beach Slang and is available both digitally & physically on 7″ coloured vinyl with limited Pink & Pink w/ Green Splatter variations. You can order it here: http://bit.ly/1r1SCpx.

Having only been a band a matter of months, Bicycle Thieves, have already received critical praise from the likes of Punktastic and BBC Radio Wales’ DJ Adam Walton who championed their track ‘We’ll Be The Ones (You’re Afraid To Be)’ a song which “invokes the fearless spirt of The Replacements and rich melody of the Gaslight Anthem.”

“When things are starting out, you always expect the perfect ending” recalls Neil Doran, guitarist / vocalist and founder of Bicycle Thieves “but then, as you grow older, you realise that there is no such thing”.

This initial negative outlook is nothing uncommon in 2015; many of Bicycle Thieves’ generation share the same utter disenchantment that comes with living under a Conservative government. Dreams of owning homes, starting businesses and developing passions into full-time careers are often crushed under the weight of personal debt, family pressure or other stark realities of modern day Britain.

However, this apparent negativity isn’t something that the Cardiff quartet are willing to let hold them down explains Neil “People will tell you that you should or shouldn’t do something but I’ll still be writing songs and riding skateboards when I’m 50, and if that freaks people out, so be it”.

This independent attitude is something that is bred into you in Cardiff, a city where accents come hard and sharp and geographical distances are no excuse for resting on your laurels. Indeed, Neil, Jon, Jon G and Dominic are key players in their music scene having played in bands such as The Modern Farewell, The Doublecross, Natural Order and Wraith as well as helping to bring many of their favourite bands to play in the city.

Musically, Bicycle Thieves debut EP draw on the kind of influences you might expect from four mid-30’s males raised on skateboarding and punk rock with comparisons to Dillinger Four. The Replacements and Leatherface easily made. Yet the modern perspective on punk rock that BICYCLE THIEVES produce is full of passion, wit and character that could only arise from a wider spectrum of influences.

“I didn’t write the songs for this EP in any certain style and the influences from the rest of the band sometimes took things in a totally different direction to what I had envisaged” corroborates Neil who explains that this influence comes from a open platform for their songwriting.

“Between us we listen to everything from Beach Slang, The Menzingers and Small Brown Bike to hardcore bands like American Nightmare, Turnstile, Nasty and even less typical influences like Mariah Carey and Springsteen!”

While stylistically Bicycle Thieves debut EP casts a wide net, lyrically many of their songs are deeply focused on the personal, touching on the pressures of personal life, regressive small town attitudes and the need for a positive outlook throughout all aspects of your life.

Recorded at Primaudio in Newport with Tom Avon, Neil says that Bicycle Thieves are now looking to the future and hoping to accomplish something worthwhile with this debut release of passionate punk rock.

“Whether it’s through skateboarding or playing music, or whatever it is that you’re interested in if you really focus on your passions it can help you to be the person you always wanted to be”.

Like what you hear? You can order it here: http://bit.ly/1r1SCpx. 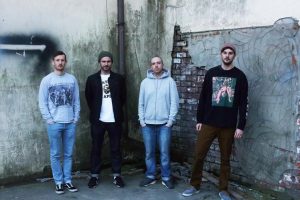