I was a big fan of Day of the Fight back in the earlier 2000s. At a time when I was mostly gorging on Epi-Fat Californian vibes and the South Coast UK Hardcore scene, they brought (I felt) a modicum of accessible emotional sophistication to my record collection. Here was a band with the underground credentials I was desperately hankering after, but who also wrote legit pop-oriented songs which other people might be impressed by. Of course nobody was, the crushing herd mentality of the student crowd was only interested in the big names of the day masquerading their ‘indie’ cred, and I turned back to the lonely dark side of punk.

Anyway, skip a decade and the cold, largely forgotten ashes of Day of the Fight have coalesced to form The Stayawakes, and after a couple of years spent honing their hooks and rocking Superchunk covers, they are releasing their debut album Dog and Cats / Living Together and it’s really great.

The Stayawakes sound like exceedingly well crafted college rock ala Norway’s Beezewax or Motion City Soundtrack. Successfully hooky and nostalgic for the early 00’s indie kids, and easy to imagine supporting The Get Up Kids or sound-tracking a dance in a high school movie. If you’ve made it through the second series of Stranger Things without Facebook ranting about the death of Barb then I’ll bet you’ve owned at least one album that sounds a bit like this. And if you haven’t sang along to it in a kitchen drinking wine from a Tupperware container then you were probably dead inside to start with and there’s no saving you.

Album opener Slumber kicks in with a drum roll that immediately evokes The Wannadies, and a now-rare breed of guitar lead accompanies you into the verse where Ricksey’s breathy vocals immediately nuzzle close. The album is peppered with guitar solos (understated guitar/keyboard harmony solo in Jake is glorious, as is the highly-textured freakout/fallout towards the end of High School Weirdness and constant noodling in Sophie) but the real star of the album is the sheer craft of the pop songs and the serious dedication to the church of the pop album.

Frankly, The Stayawakes are going to make you feel better about getting older. They know that you were a stunted teen who briefly blossomed in your early 20s and haven’t really grown up since. They’re named after a 1980s horror film genre for christ’s sake. Everything about this record wraps its arms around you and drunkenly slow dances while you loll your head on its chest and it whispers that even though it’s 3 in the morning, your parents will have left the back door on the latch. Even though you know damn well that it’s only 10:30 and you have a dog and a mortgage.

Dogs and Cats / Living Together is released on June 11th via Surefire Discs, badHORROR Recordings, and ShoveItUpYourCult Records 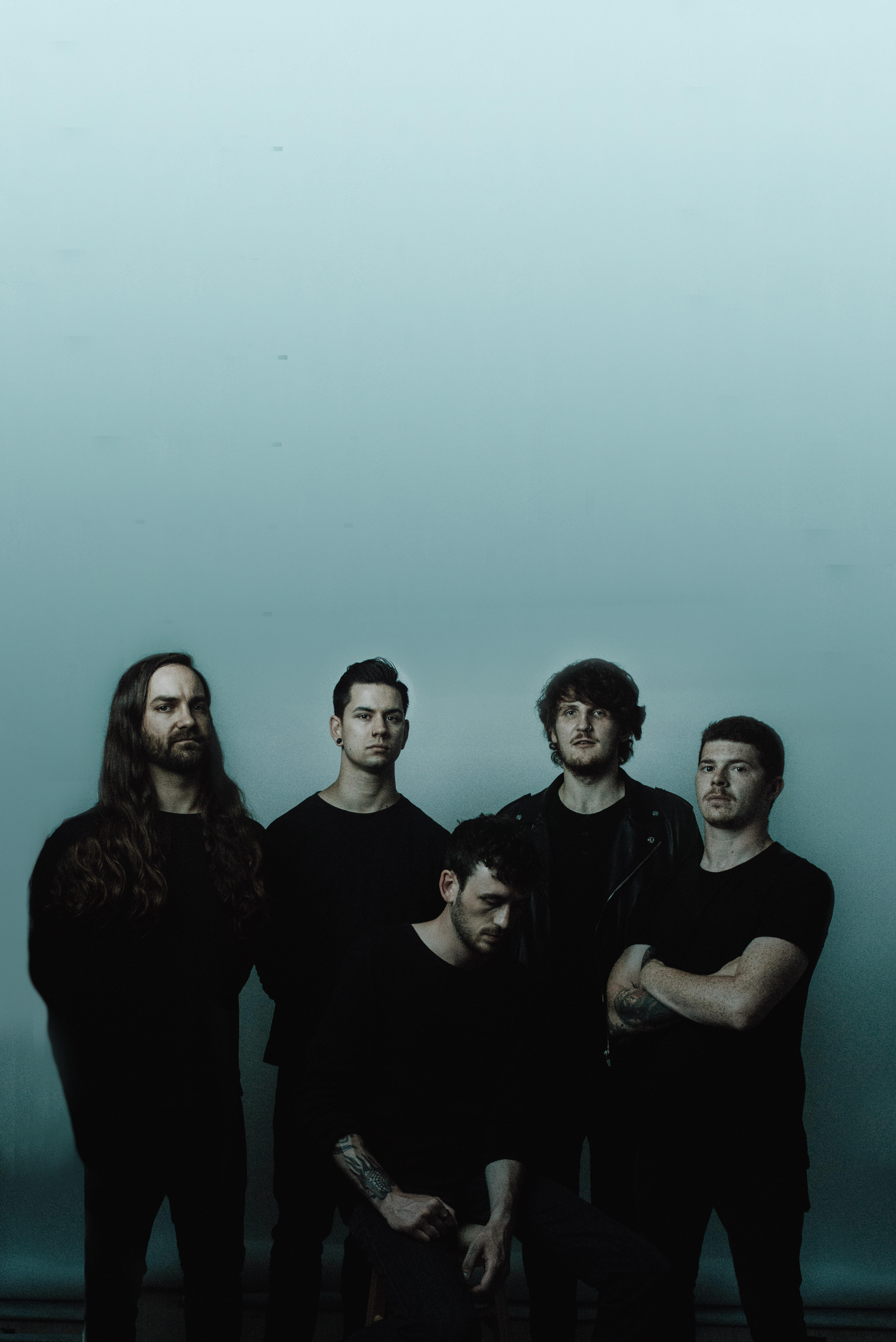