If you’re looking for a band to soundtrack your summer then look no further than The Stayawakes.  The Southsea five piece have perfected a delicately sweet blend of Replacements-esque grit and Lemonheads pop-fuelled wanderlust that will make your heart swell. Last week, our writer Roo Pescod gave their new album ‘Dogs And Cats / Living Together’ the full run-down and today we’re pleased to premiere a brand new music video from the band.

With just a few weeks to go until the band release their debut full-length, the band have shared a beautiful new music video filmed around their South Coast hometown. Check it out below and see what the band had to say about it.

“While scratching around for ideas for the Inevitable Truth video we were fortunate enough to be approached by the super-talented Michael Middleton-Downer. He has an awesome back catalogue to date, so we were stoked! Mike put together a treatment based on the vibe he was getting from the song; he wanted the video to have a pumped up summer feeling with a hint of nostalgia.

We added some personal nostalgia to the mix also. Andrew once asked a barber in 1989 to cut his hair like Ralph Macchio, from a desire when growing-up to be like Daniel Larusso from Karate Kid. He finally got his chance in this shoot. Jimmy didn’t care about the storyline, so long as he got to dust off his skateboard and pull a few boneless shove-its.

It was also important to us that we recorded it in our hometown of Southsea. The Clarence Pier Amusements has heaps of atmosphere and ended up being the perfect setting for the video.”

‘Dogs And Cats / Living Together’ will be released Monday 11th June through Surefire Discs, badHORROR Recordings and ShoveItUpYourCult Records and will be available digitally from all good online retailers as well as on CD, cassette and vinyl formats. Click here to find out more about The Stayawakes. 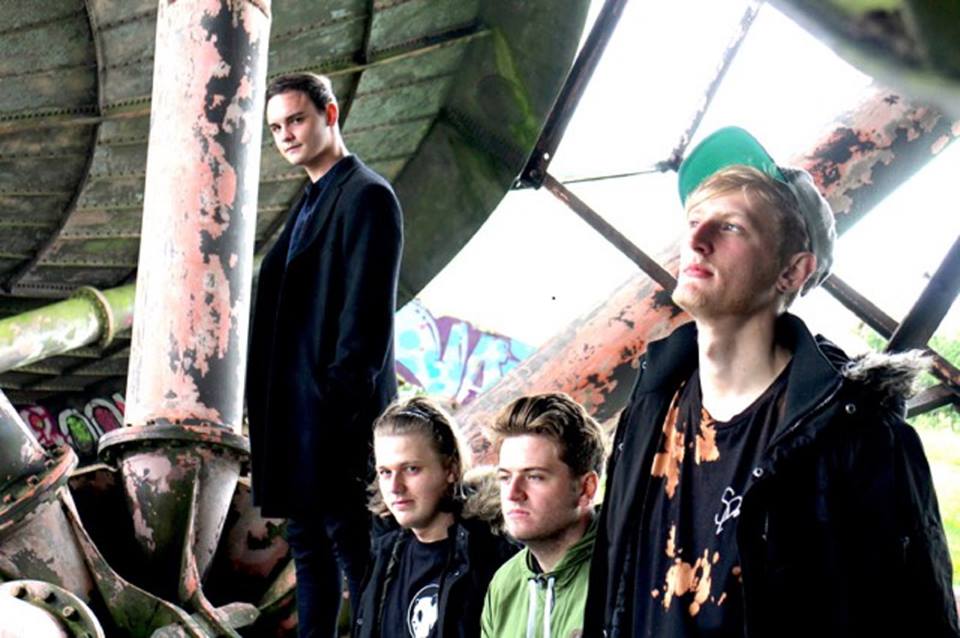