Absolutely, it’s our first time playing Lincoln and it’s a hometown show for our drummer, Nate. Crazy Arm were a big part of the soundtrack to my uni years and Nate loves The Human Project so we’re really looking forward to playing alongside them both.

What’s your ‘elevator pitch’ for Miss Vincent? How would you sum up your music in one sentence?

You’re touring with the mighty Creeper this August. Is this somewhat of a milestone for your band? How excited are you to play those shows?

I think it can be difficult to see something as a milestone at the time it’s happening, in retrospect it’s always easier to pin point a pivotal moment. We’ve been talking with them about playing some shows together for a while now so it’s great that we’ve got them to look forward to. Two out of three shows are already sold out and I think the last one probably will be as well by the time anyone reads this. It’s no secret that we love Creeper and they’re great people so it’s definitely going to be a lot of fun and a highlight of our summer.

It’s hard to know where the boundaries are when there are so many bands all under the umbrella of punk that sound so vastly different. Some great bands that we love are Harker, Screech Bats, Death By Shotgun and Cold Years.

What will you be listening to in the van on the drive up to Lincoln?

Alkaline Trio just released their ‘Past Live’ albums so we’ll probably be listening to one or six of those. Aside from the usuals like Trio, Bayside and The Ramones it could be anything from Johnny Cash to Paul Anka, John Mayer or Chuck Berry. 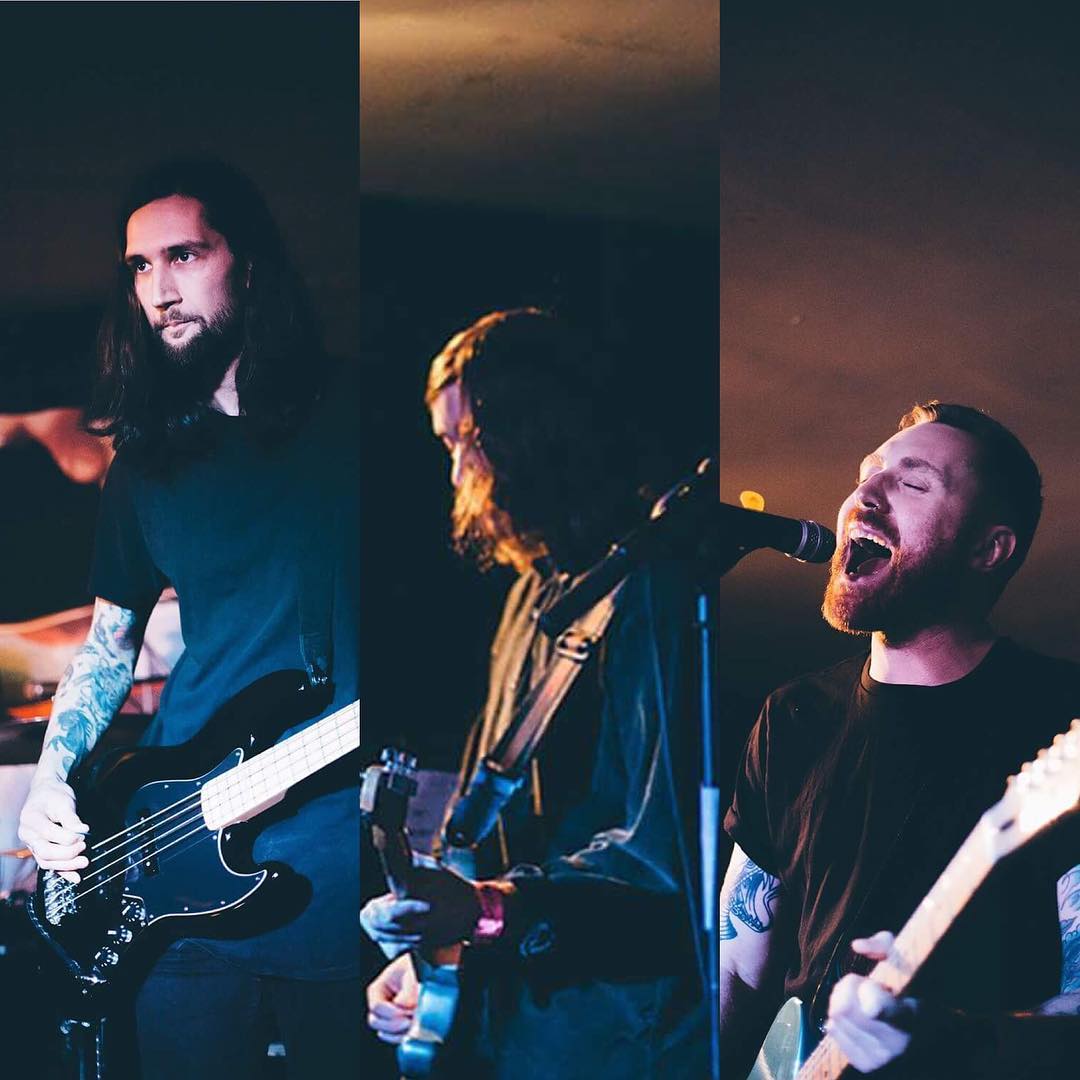 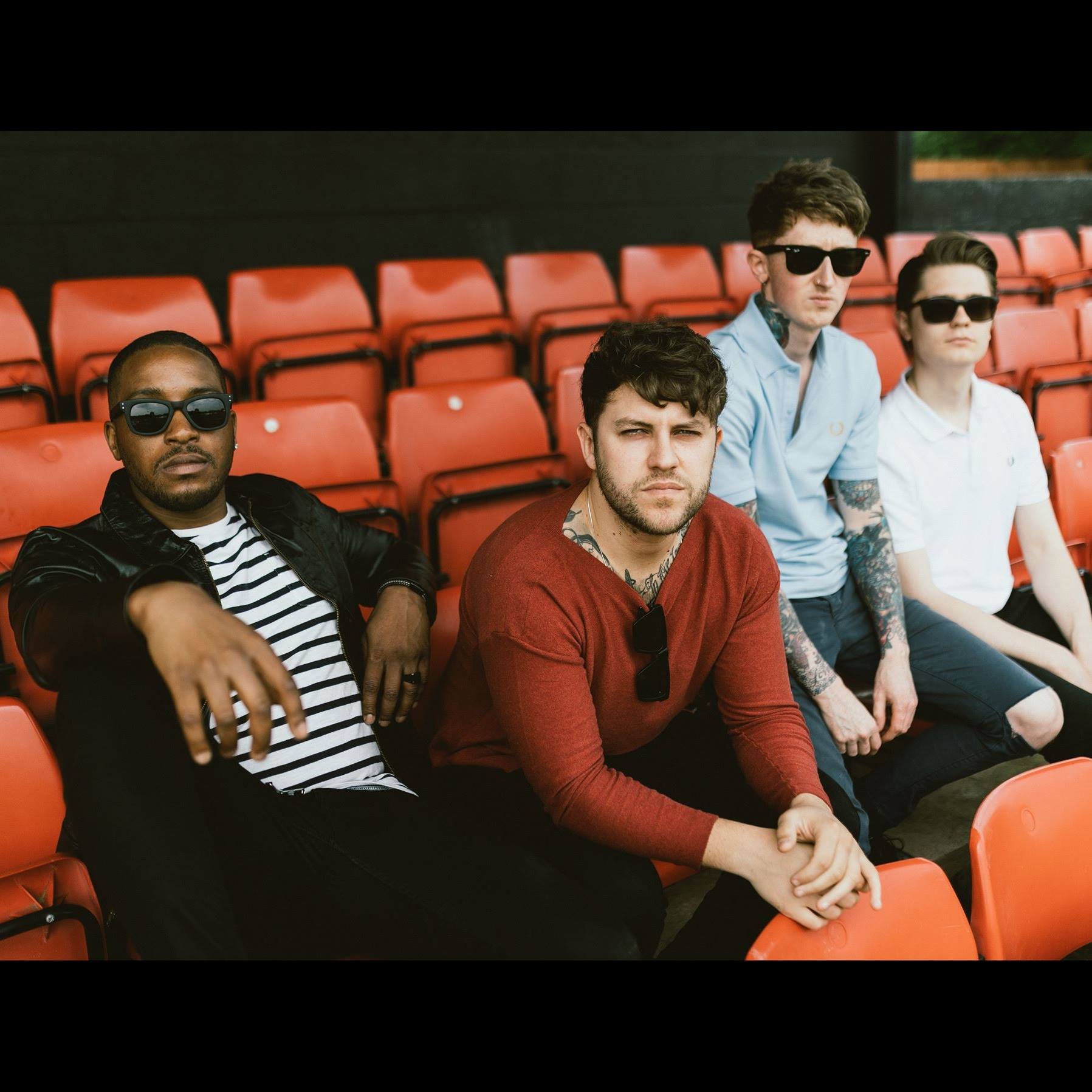 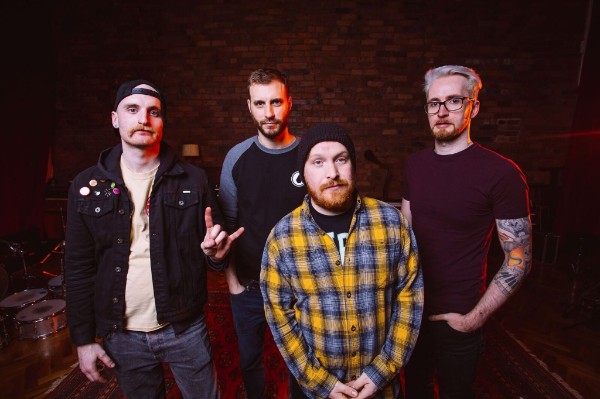